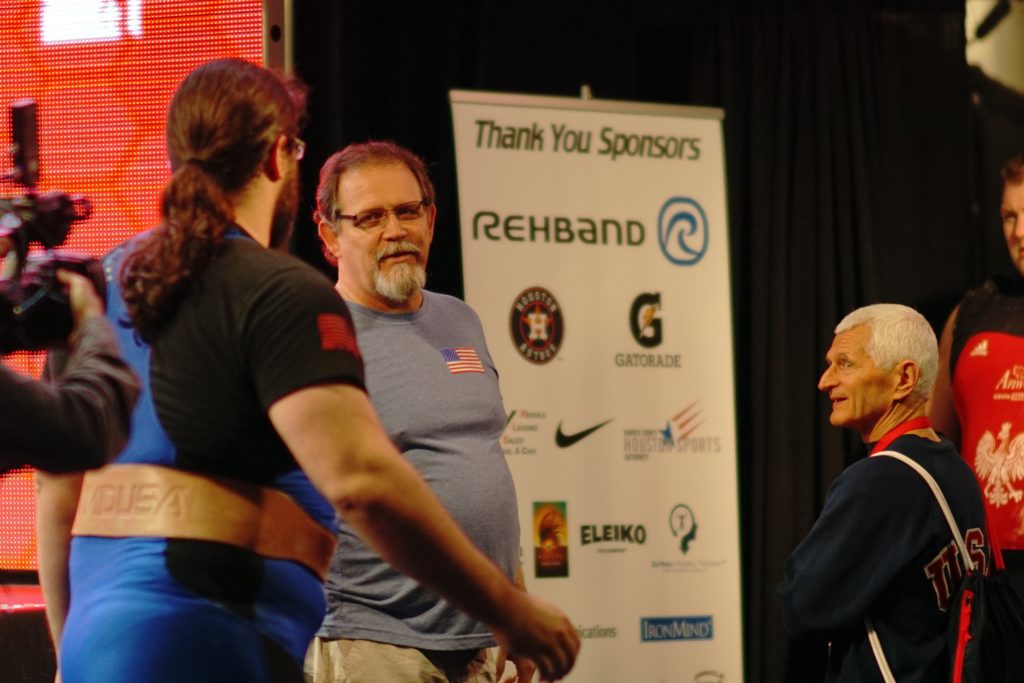 Coach Wilkes has been teaching competitive lifting since 1999 and is considered by many as one of the top technical coaches in USA Weightlifting. He has coached many Youth, Junior, Senior, and Master lifters onto the National and International levels. He is the head coach of Wilkes Weightlifting and has served as Men’s Coach for the USAW Men’s Team at the World Weightlifting Championships three times: in Poland in 2013, Kazakhstan in 2014 and Houston, Texas in 2015. He also travelled as a personal coach for Caine Wilkes in 2018 to the Dominican Republic as well as Turkmenistan.  He was a coach for Team Muscledriver for the 2015 National Championships, where Team Muscledriver won best overall team for both the men and women. He is a two-time recipient of USAW’s Men’s Coach of the Year award.

Coach Wilkes has been coaching and training athletes in football, track and field, swimming, and tennis for nearly thirty years, using Olympic Weightlifting as the center of his training. He also coached football at the middle and high school levels. He was the Strength and Conditioning Coach at a local high school for the football and track team. Coach brings the great combination of being an experienced meet coach, as well as demanding technique from his lifters in the training room. 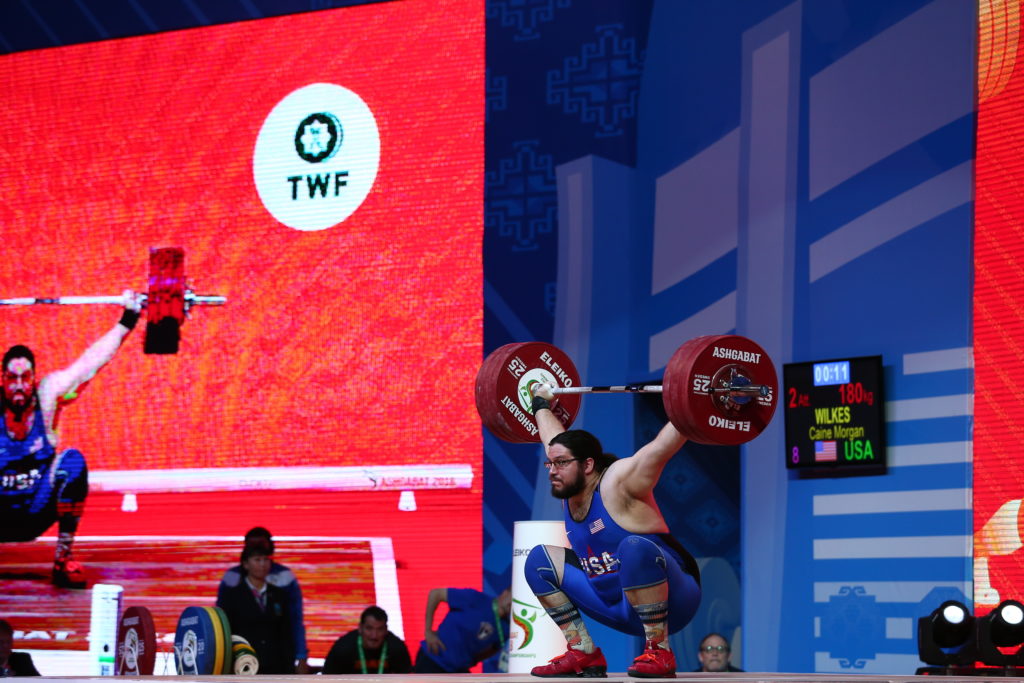